4 Dehydration Facts That You (Probably) Aren’t Aware Of 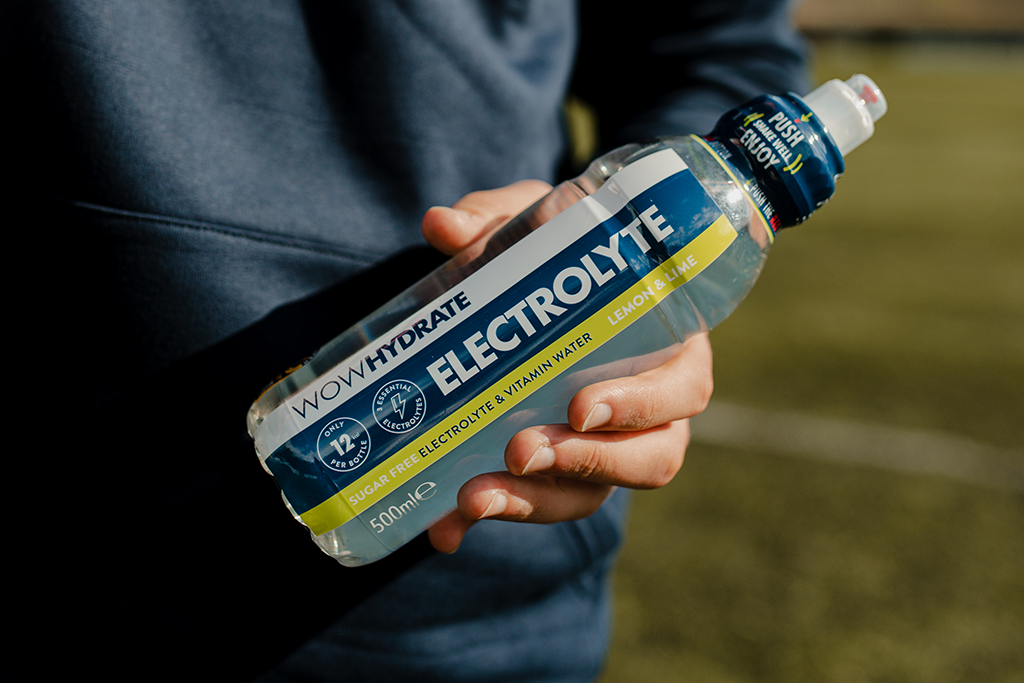 4 dehydration facts that you (probably) aren’t aware of

We are all very aware that drinking water is absolutely essential. In order to remain healthy, fit and energetic, it’s absolutely essential to drink, eat and sleep properly, and while this trio of goals seem like they should be relatively simple to attain, the truth is that most people don’t drink enough, frequently fail to consume the right foods, and rarely get enough sleep.

Research has found that 1 in 3 adults don’t sleep as much as they should on a daily basis, while close to two billion adults globally are regarded as being overweight, highlighting the fact that though information about nutrition has never been more widely available, people still struggle to eat the right foods.

However, while the importance of sleep and food is frequently touted by media outlets, the importance of hydration is often overlooked. So, with that in mind, here are four facts about hydration that you probably don’t know but should really be aware of.

1. Three-quarters of adults are regarded as being ‘chronically dehydrated’

On the surface, this seems like it shouldn’t be true, but research begs to differ. According to a comprehensive study of over 3,000 adults, 75 per cent had a ‘net fluid loss’, not because they were failing to drink enough water, but because the amount of alcohol and caffeine consumed offset the benefits.

2. Mild hydration can cause major fatigue

It makes sense that not having enough water can hamper an individual’s ability to concentrate, but did you know that just being slightly dehydrated can cause huge levels of fatigue, especially in young people? The feeling of tiredness is exacerbated during exercise, with individuals routinely unable to focus on what they are doing.

3. Being dehydrated can lead to an inability to think clearly

As with fatigue, simply being moderately dehydrated can have a massive impact on an individual’s ability to concentrate and think clearly. In younger people especially, being dehydrated can result in experiencing short-term memory loss, and can even increase levels of anxiety.

4. A lack of hydration is a major cause of kidney stones

This fact is relatively well-known but it’s worth pointing out nonetheless. Chronic dehydration is thought to be the primary cause for at least one in five cases of kidney stones and is regarded as being a contributing factor in the vast majority.

It has never been more essential to remain fit, healthy and hydrated, and that’s where WOW HYDRATE comes in. With nourishing drinks that provide the right combination of vitamins, minerals and nutrients, WOW Hydrate is determined to ensure that everyone is as hydrated – and therefore as healthy – as possible.